One of the many benefits of programming is being able to create things you need while others don't., gives us the ability to innovate and create things that perhaps could only exist in our imagination.

Whether to create an application or a website, programming lets you bring your ideas to life. Python is one of the most popular programming languages, and it's not hard to see why. It is easy to learn and you can do almost anything with it. With this in mind, no wonder python is used by google, Yahoo, NASA and YouTube.

Python is a programming language widely used in software development. It was first released in 1991 by Guido van Rossum, a dutch programmer.

The first design principles of the language were simplicity and readability. Since then, Python has evolved and now has a large community of developers. Python is considered one of the easiest languages ​​to learn, since it doesn't require any strict syntactic rule and you don't need to declare variables.

Computer vision is a field of artificial intelligence that trains computers to interpret and understand the visual world.. Machines can identify and locate objects precisely and then react to what “friend” using digital camera images, deep learning videos and models.

Learn more about computer vision in the next free course.

Learn the latest techniques in computer vision with Python and OpenCV!!

The estimated coupon end date is for the day 18-19 of May, but it can beat at any time.

What is Domestika? A Creative Review 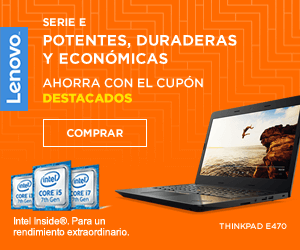