OpenLibra is a project created by a Web Developer named Carlos Benítez, who in 2010 was given the task of creating a web service as a way to share an archive of publications with free licenses.

To date this platform has grown exponentially, so much that he has had more than 3 thousand books with Creative Commons and Copyleft licenses.

It has managed to stay thanks to its more than 30 categories which entertain a large number of people who are enthusiastic about learning and cultivating.

This project is in a beta phase, its latest version allows it to be displayed in both Spanish and Castilian, like in English. They revamped the design for mobile devices and allow users to sign up to create their own book list.

You can go to the website in this link or with the button below.

Also if you are a Developer, this site has its own public API. You can access it and its documentation in this button below.

Do not forget to follow us on our social networks, to be aware of everything. 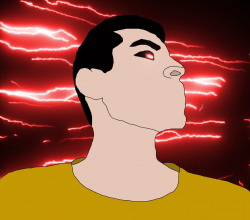 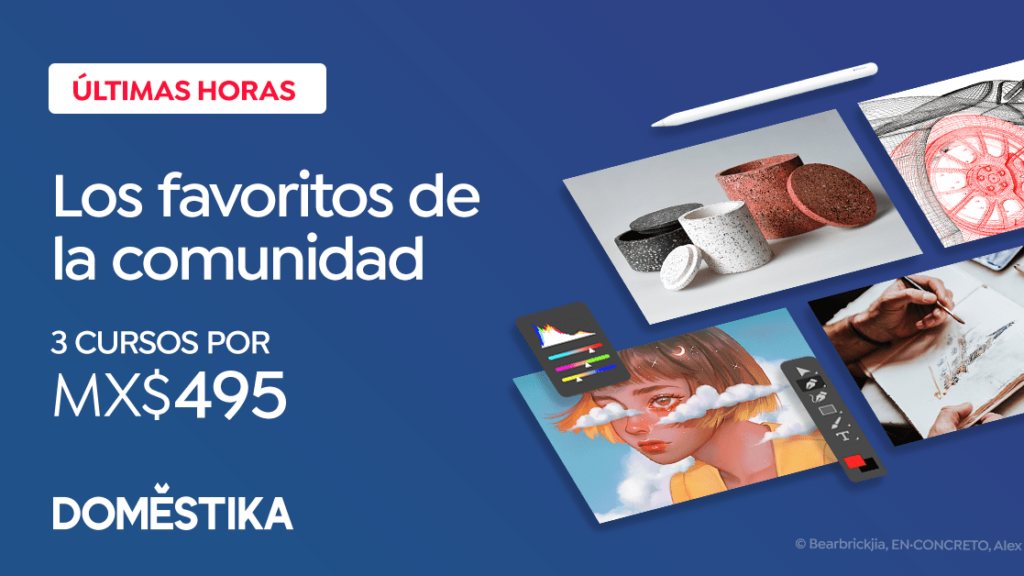 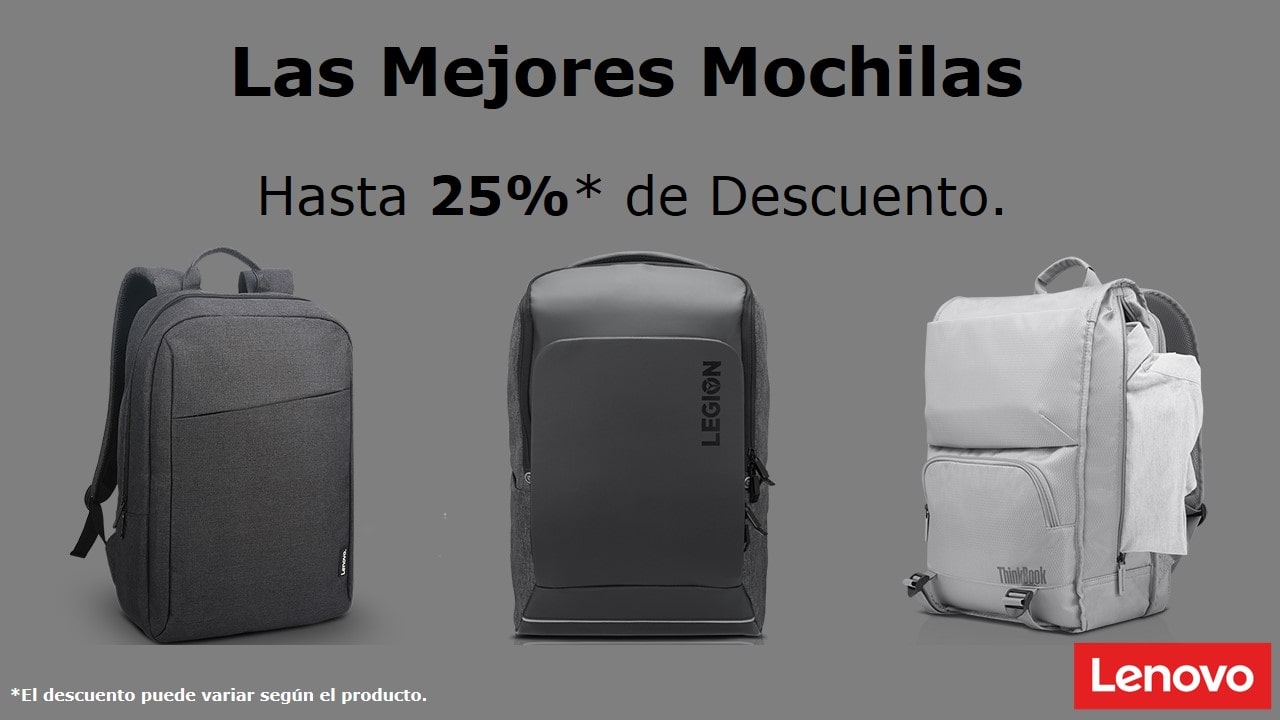