White box tests (also known as glass box tests or structural tests) focus on the procedural details of the software, so its design is strongly linked to the source code, which it's, this means that we have to carry out a "study", Or better, an analysis of our code, for this, There are three fundamental guidelines for a successful white box test.

Coverage tests: It is basically about executing at least once each sentence. But to comply with the coverage tests, several test cases are needed:

Condition tests: Meet or not each part of each condition. Multiple test cases are needed:

Loop testing: It is about verifying that the cycles or loops, as much as “while” (repeat while) like the loop “for” (repeat for), are not infinite or work correctly:

However, once these concepts are understood, let's see a basic example of this type of test:

Proof of coverage and conditions:

At the same time, we can work with Python to get a coverage test percentage, simply installing a library called "Coverage”, which provides us with that percentage according to the code block that we are going to implement with it.
For this, we open our terminal / console and execute the following instruction:

To verify that it is actually installed, we are going to execute the following command inside our terminal or command prompt:

And ready!, We already have the Coverage library installed, now to use it, we go to the path where our file or script is located to analyze it from our terminal / Command Prompt.
Once our script or file.py is located, inside our terminal we execute the command: coverage run nombre_de_script.py and we proceed to carry out our coverage tests:

What does that report mean?, easy, "Stmts" means the lines of code where the instructions were executed, y “miss”, where they were not executed, Thus, the coverage test was a 90%, why?, because in advance, we knew that a line of code was not going to be executed:

And what would have happened if N was equal to 0?:

He gave us a proof of coverage of the 20%, since what is inside the loop would never be executed, only one line of code was executed.
What's more, Coverage can create a report in an HTML file with the date and time of when we performed our test, we just run: coverage html, within the same directory it creates a folder called "htmlcov" where, if we double click on index.html, open the report in our browser:

These tests can help us a lot to be able to see which parts of the code are not being executed, You can find the official Coverage documentation at: https://coverage.readthedocs.io/en/coverage-5.1/ (site in english). 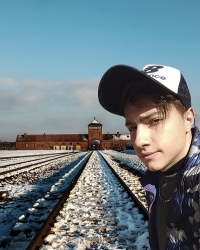 1 thought on "White box tests: What are they and how to implement one in Python?” 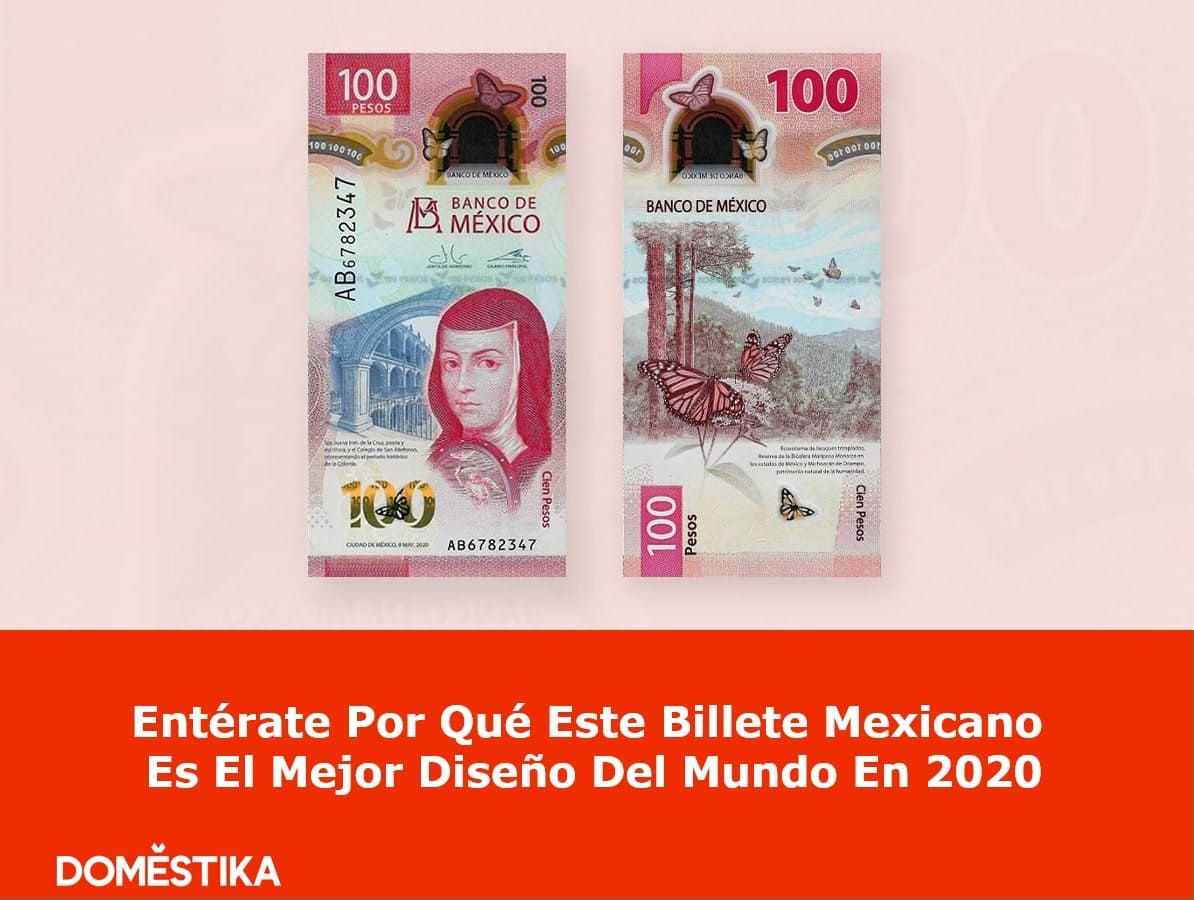