Python is an interpreted programming language whose philosophy emphasizes the readability of its code. ​

It is a multi-paradigm programming language, as it partially supports object orientation, imperative programming and, to a lesser extent, functional programming.

Python has proven to be an easy-to-learn and easy-to-read programming language, but also very powerful being able to perform computationally complicated processes, but using few lines of code.

Although Python has its great advantages, one of the parts of weakness is in the creation of graphical user interfaces (GUI).

Fortunately, there are different code libraries that allow you to create graphical interfaces from Python, although one of the most powerful is QT.

If you want to learn how to create graphical user interfaces in Python with QT, the next course is for you.

Create a Python GUI desktop application and connect it to a database. Built with Qt, Qml3

The estimated coupon end date is for the day 21-22 of April, but it can beat at any time. 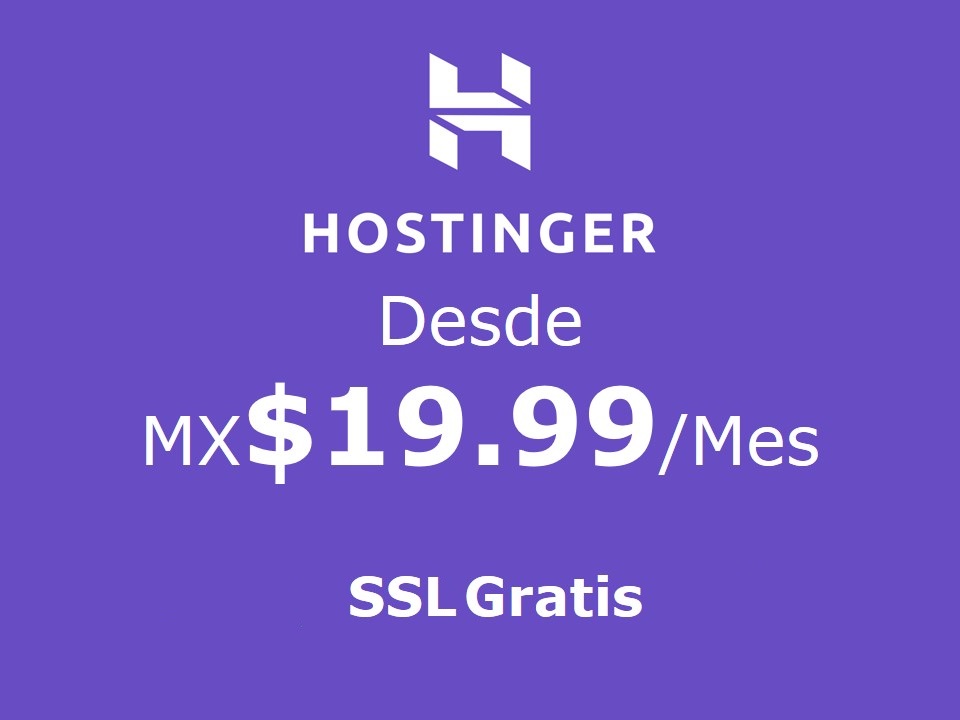 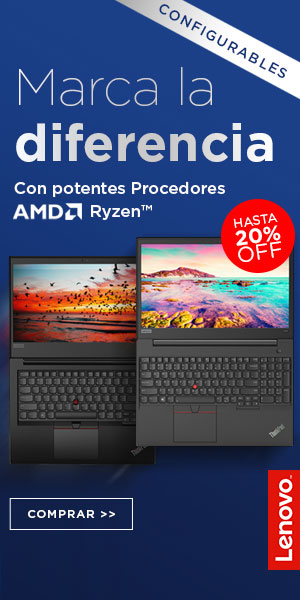